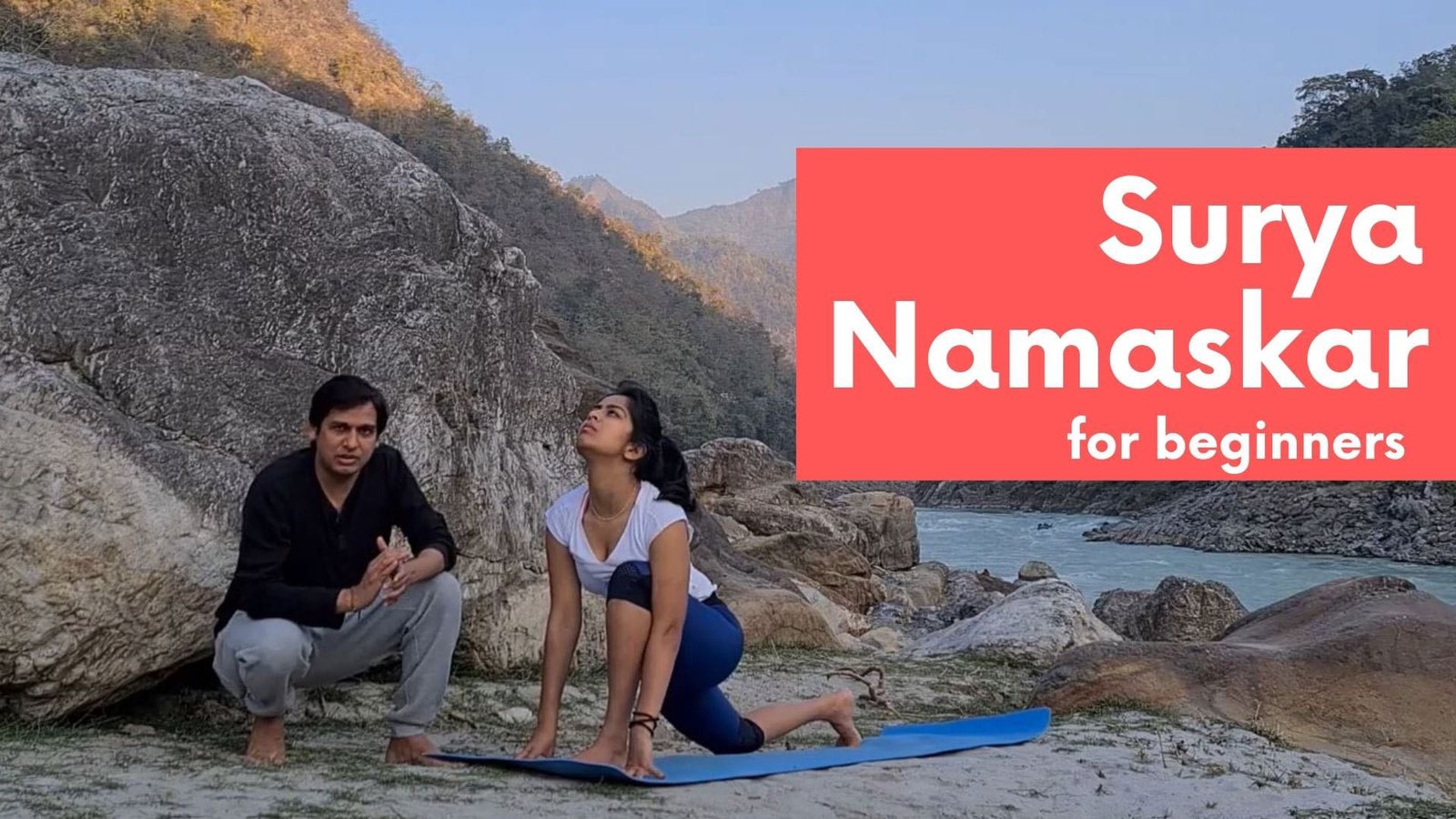 Sun salutation, also called Surya namaskar in sanskrit. 'Surya' refers to the 'Sun' and 'Namaskar' means 'to salute'. The sun symbolizes the spiritual consciousness and was worshipped every day in ancient times. In yoga, the sun is represented by the pingala nadi which is an active nadi and carries the life-giving force. When performed the 24 steps rhythmically, it reflects the rhythm of the universe; the 24 hours of the day, the 12 zodiac phases of the year and the bio rhythms of the body.

What is the purpose of sun salutations?

Sun salutation is considered as a full body exercise and a great way to warm up before any other asanas specially in the morning. Each posture in the sequence focusses on a different body part and prepares one for more complicated postures.

It is an effective practise to stretch, massage and tone all the joints, muscles, and internal organs of the body. Spiritually, it helps in expanding the awareness by connecting the body, breath and mind.

This practise also activates the Solar plexus, Manipura chakra, situated in the navel area. This place is also called as our second brain and helps increasing the spiritual knowledge, intuitive power and creativity in the practitioner.

Yes, it is an intensive exercise that consists of forward bend, backward bend, full body stretches. If you do this practise everyday and increase the rounds slowly, it helps you lose weight and keeps you in shape.

What happens if you do surya namaskar everyday?

It can help regulate or balance the pingala nadi which can lead to a balanced energy system at both mental and physical levels.

What are the precautions of surya namaskar?

General precautions of surya namaskar are as follows:

how many steps are there in surya namaskar

Surya Namaskar is a combination of 12 essential Asanas. When we do this Sun Salutation, every part of our bodies stretches. There are 12 steps in one Surya Namaskar round.

Step By step Instructions on How to do Sun Salutation 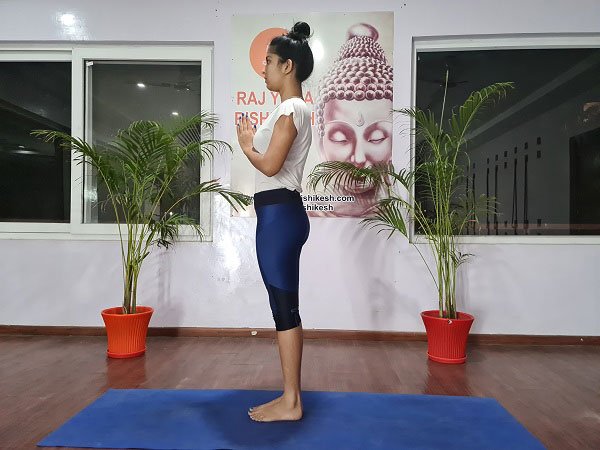 You can have your feet hip width apart if you have lower back problems, or if your knees/thighs are rubbing against each other.

The best time to practise sun salutation is at sunrise. But it can be practised anytime provided that the stomach is empty. It is a great way to warm up at the beginning of your yoga session. Whenever possible, practise it in open space with fresh space, facing the rising sun.

As a beginner, you can start with 2 or 4 rounds and gradually as your stamina builds up, you can do as many as you can. You can even practise 108 times which is an auspicious number. 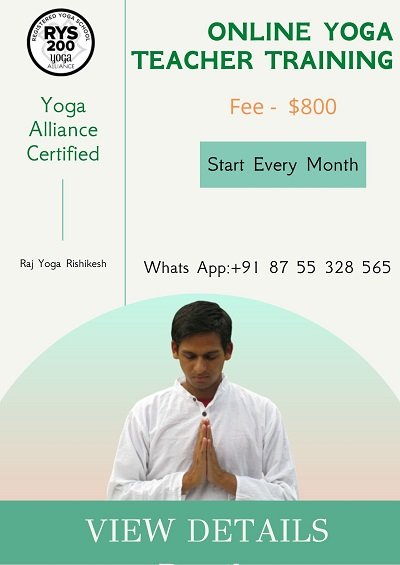